MY MEMORIES OLD AND NEW... 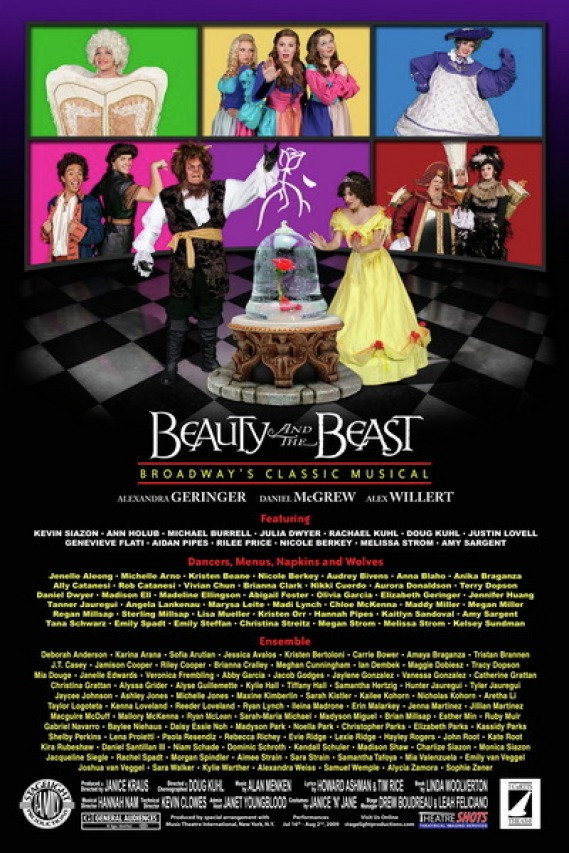 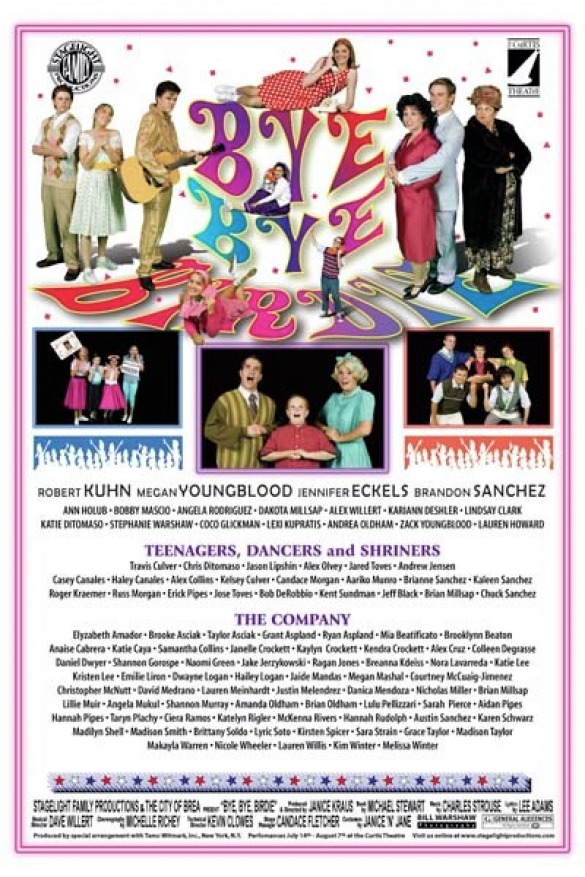 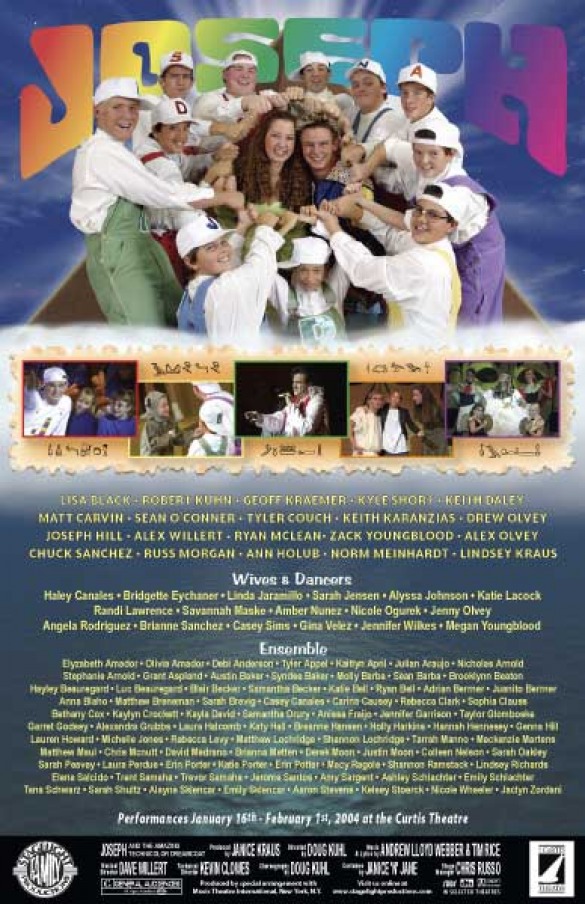 It's amazing how Janice Kraus's Stagelight Family Productions have been such a wonderful part of my family's life ever since 1999 when Alex was first cast at age 7 as a bird in "Alice In Wonderland."  Since that time Alex has performed in a large number of these wonderful shows, while I have been fortunate enough to musically direct a good number of those.  It never really mattered what role any of the kids were cast in once the auditions were complete.  Everyone worked very well together, and Alex and I both had a wonderful time working with the talented Janice Kraus and her equally wonderful parents and staff who really know how to put on a quality show!  Here's hoping this valuable program continues for many years to come!

THE HUNTINGTON LIBRARY AND BOTANICAL GARDENS 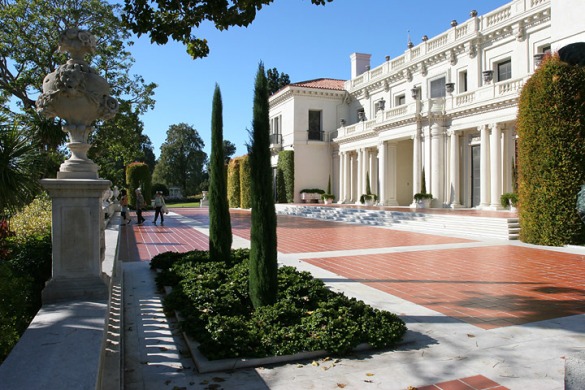 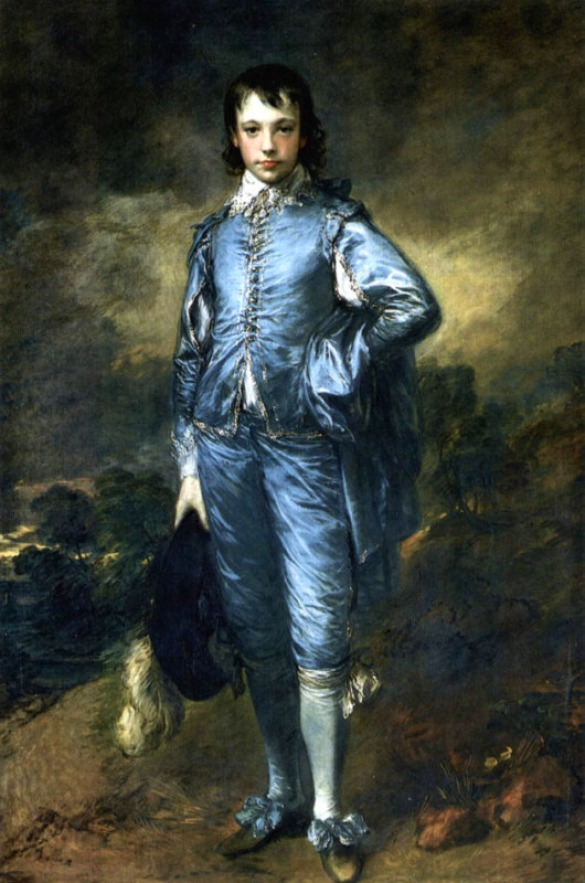 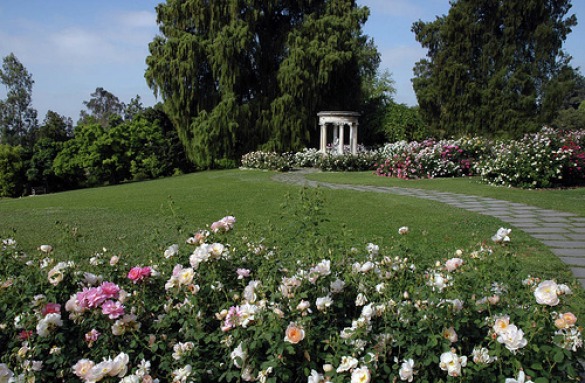 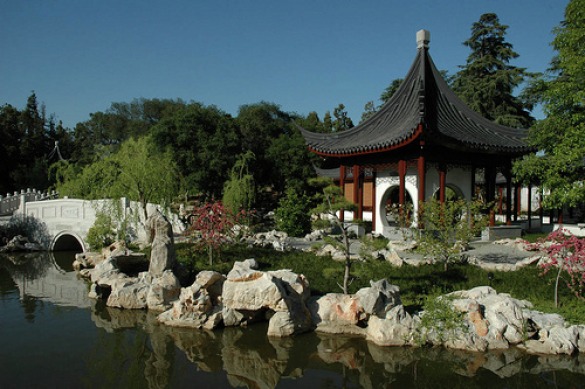 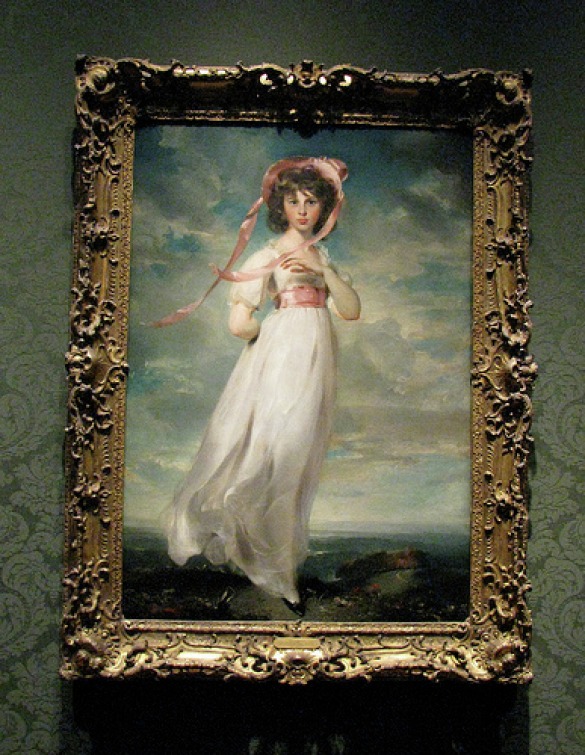 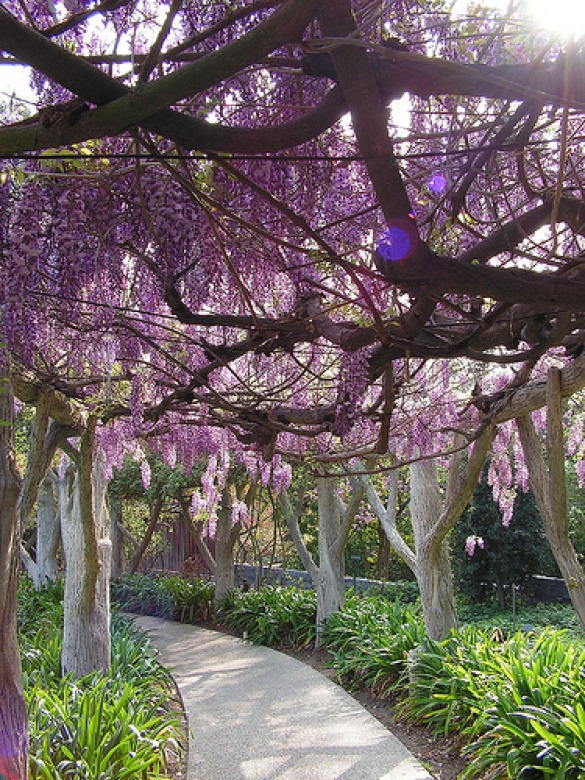 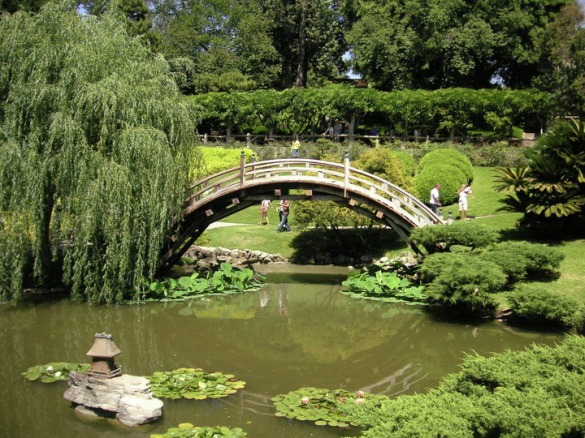 The pictures above come from the Huntington Library in San Marino, one of my favorite places in the world when I was younger.  My father used to spend his days there doing research for his books, while my older sister, Cathi and my younger brother, Robert and I would hang out in Pasadena, and then walk to Huntington Library later in the day to meet my Dad for a ride home. At that time there was no charge to visit the grounds like there is today.  So, we would spend countless hours exploring the different gardens, going through the galleries and hiking through the numerous trails.  So peaceful.  So beautiful.  If you have not been there, I would highly recommend it. 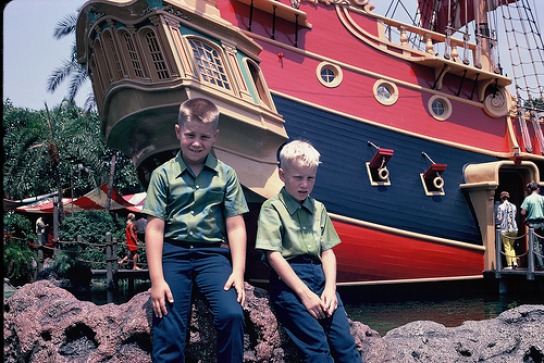 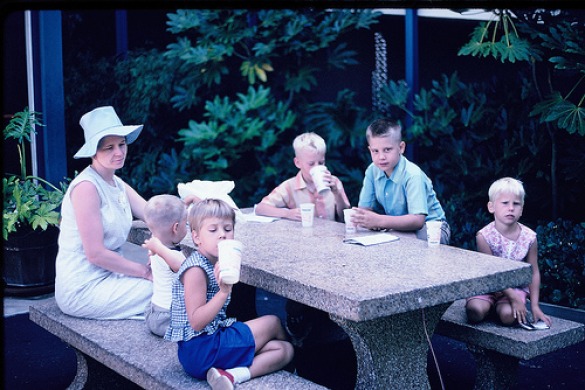 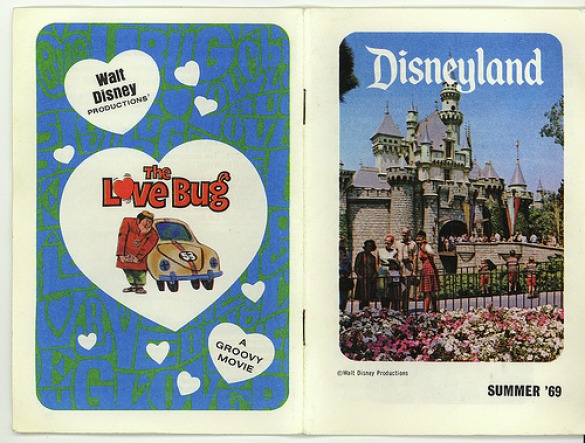 The year was 1969, and I took a trip to Disneyland.  No, none of these people pictured are me or members of my family.  Actually, I just found these pictures on the internet, and seeing they were from 1969, I wanted to show how different fashions looked then. The boat you see was a restaurant in Fantasyland, and it sat where DUMBO sits now. Later Fantasyland was redone and this, along with the FANTASYLAND THEATRE (which showed Disney cartoons all day) were taken away. In this year, two friends of mine, Steve Medley and David Prestholt and I  took a public bus from Glendora to Los Angeles and another bus from there to Disneyland all by ourselves.  The bus rides up and back each took 3 hours, but it was totally worth it.  Since none of us drove, this was a very independent moment for us. I'm not so sure I would advise my 12 and 14 year old kids to do the same thing today, but things did seem a lot safer back in those days. 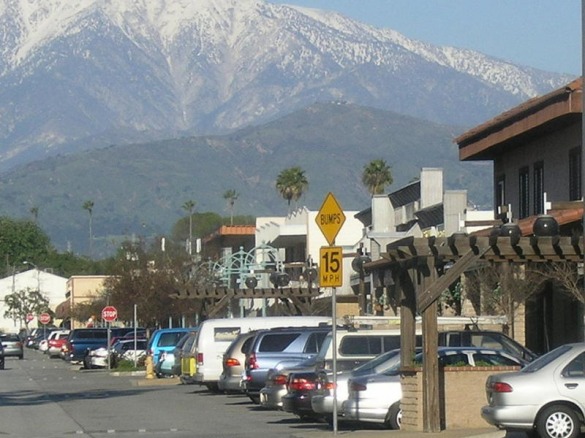 I was raised in Glendora, California from the time I was 5 until I moved out after college at age 23. The town was beautiful, safe and very old fashioned.  Although this picture does not show the stores that were there when I grew up, you get the idea.  From the time I was 6 or 7 years old, I would walk to Bocks Toys on Glendora Avenue (this street) almost every Saturday with my brothers and sisters or neighbors.  We didn't buy much, but it was just fun to see so many toys under one roof.  I took my son Alex into Glendora for several years while he was in Elementary School to take piano lessons from his Grama.  We would always swing by Bochs Toys afterwards and buy a toy for him each time.  That is until the store finally closed about eight years ago.  That was a tough one for me.  Let me tell you.  I am just glad I was able to share it with Alex before they closed it for good. Good times. 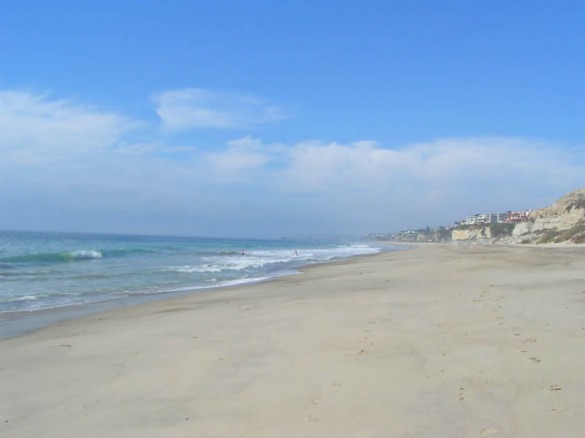 This is a picture of San Clemente State Beach.  It has special significance to me for two reasons.  First, growing up, my family did not own a car, and so my Uncle Bud would take the family places each year including this beach for a picnic and a swim.  The second reason this beach is special to me is that when my wife, Margaret and I met in high school, we used to come here for picnics quite often during the summer.  It was a little farther away, but we both loved this beach.  At that time, it was pretty secluded, and very beautiful.

THE TIN PALACE IN GLENDORA 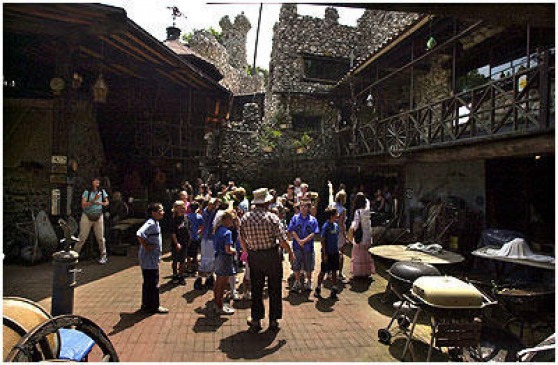 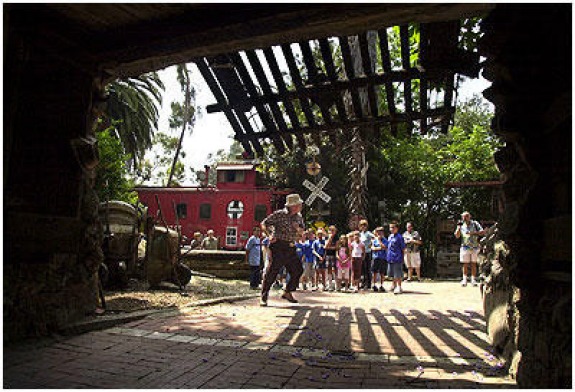 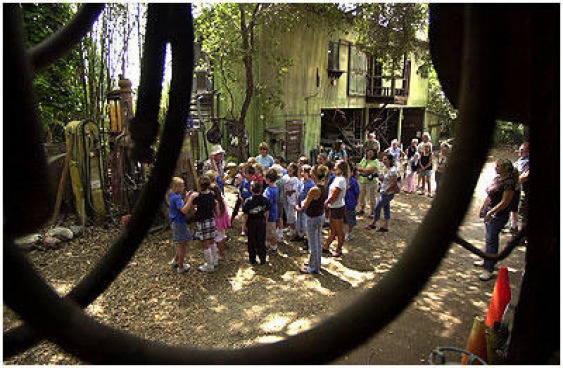 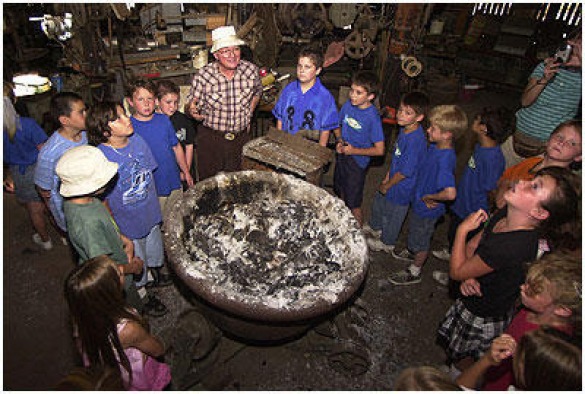 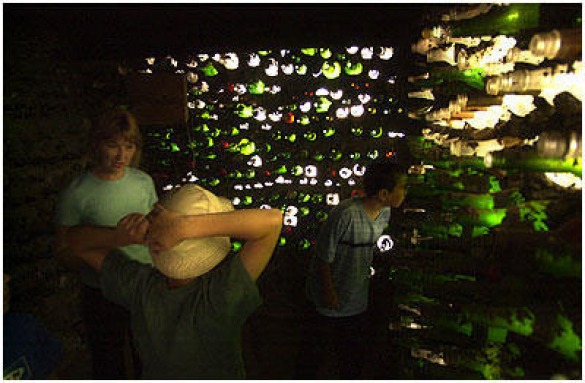 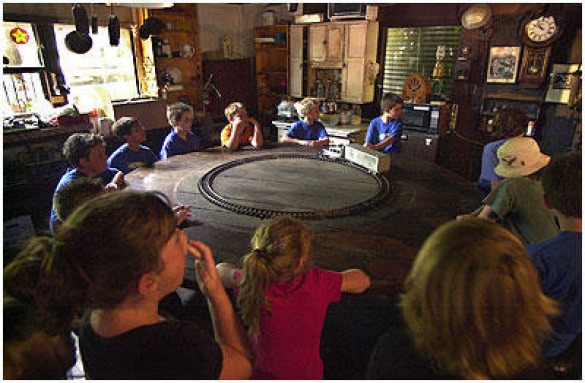 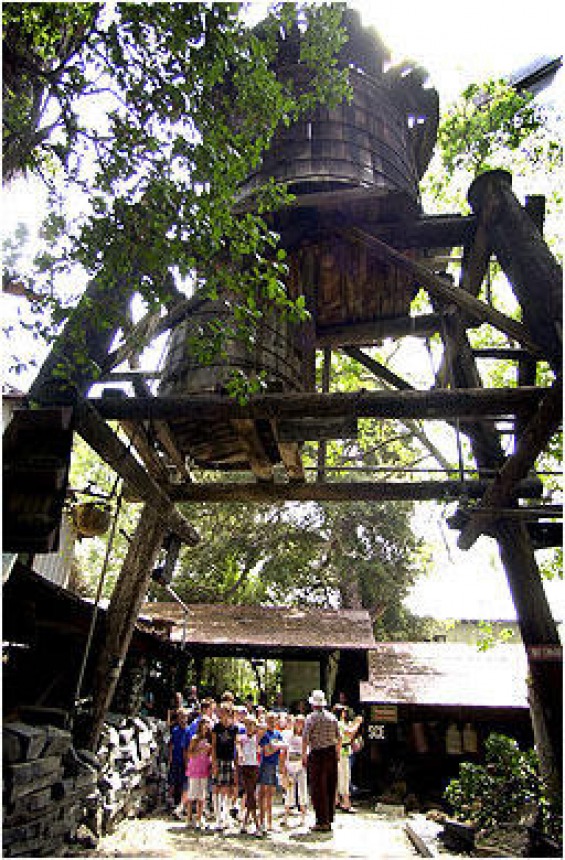 Mike Rubel's Tin Palace or Castle as it was sometimes referred to was something to be seen.  I lived in Glendora for years before I accidentally arrived here with friends at the age of 17 for a party.  The Tin Palace used to be an orange packing plant before the trees were cut down for houses in 1959.  Mike Rubel bought the entire property located at the north end of Glendora and made it into a lifelong hobby and temporary residence for visiting artists. Up until his death, he continued to add and construct new things to the property as the spirit hit him. The tin building (TIn Palace) was actually a museum of old railroad memorabilia among other things.  There were also tracks and a train that circled the entire property very much like Disneyland. Stone castle buildings were randomly constructed throughout the property,  there was a working gas pump for the train and his antique cars,  and also a house made completely of bottles. In addition there were thousands of antiques from all different time periods. It was 1971.  At this party there were a number of teens (older than me) who played the guitar and led everyone else in singing folk songs, mostly Peter Paul and Mary.  It was awesome.  I took Margaret and a couple of friends back there the next year, and Mike Rubel gave us the key to sit in the Tin Palace and sing songs together. Up until 2007, the Tin Palace was a private residence and only guests were allowed to see it. However, Mike Rubel died in 2007, and gave the entire property to the City of Glendora as a historical landmark where tours could be conducted to the public.  If you have not seen this place, it is a must see.  I can't believe I had never even heard of it until I was a Junior in High School.  This place is artistic in the most eclectic and incredible way possible. 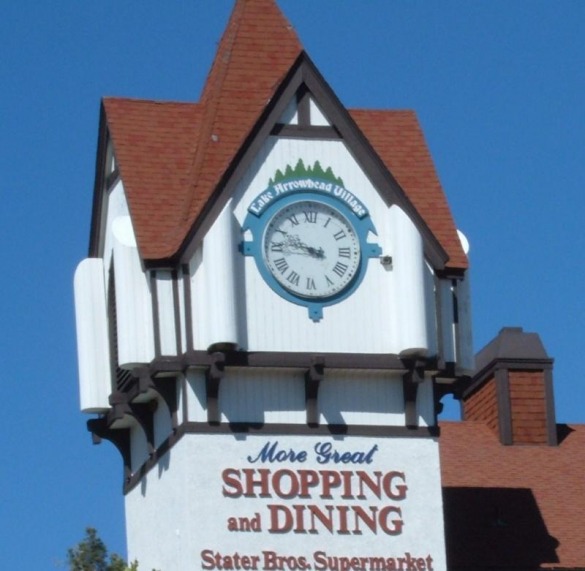 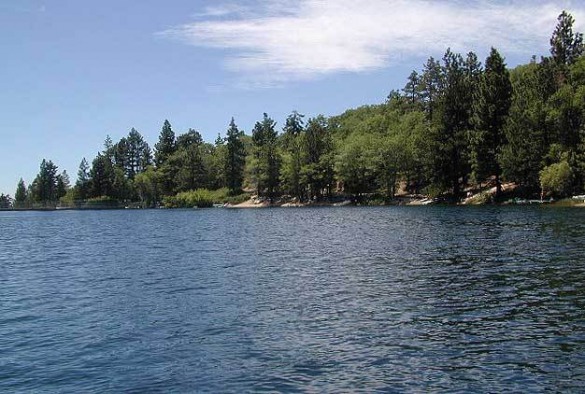 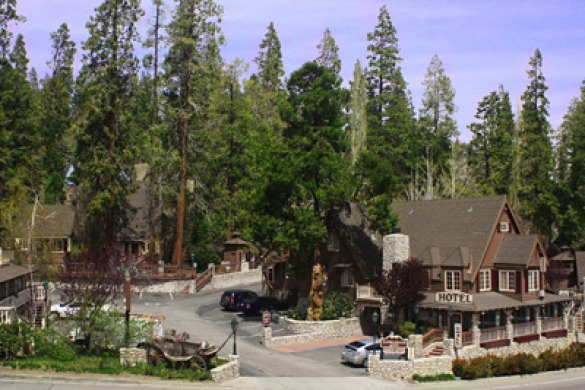 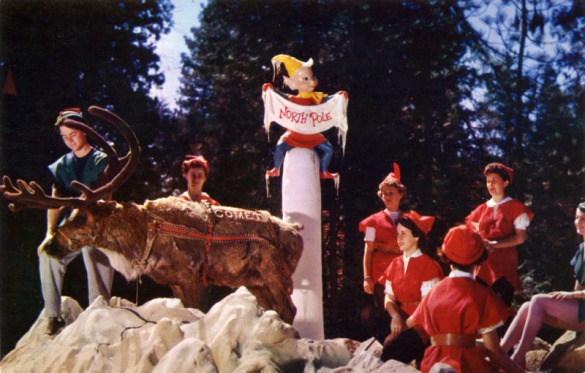 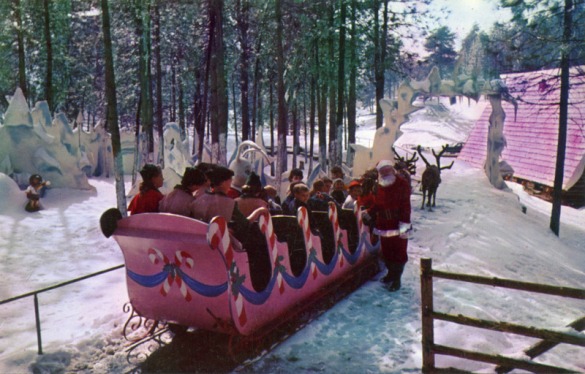 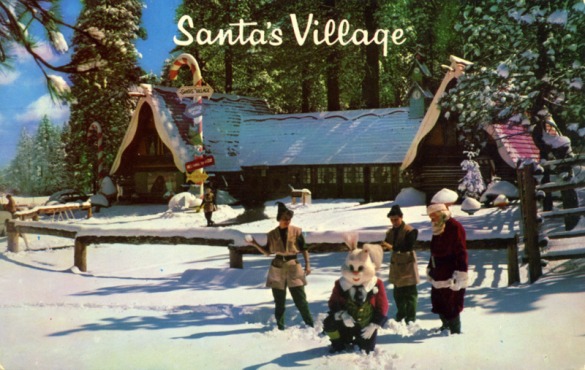 Nothing excites my memories more than the trips to the mountains, specifically Lake Arrowhead over the years.  When we were still in college, we visited the old Lake Arrowhead Village, which was especially quaint and touristy complete with a movie theatre in what appeared to be a barn. Later, when Alex was a young child we began to visit the new Lake Arrowhead Village almost every year.  Sometimes we hit snow and sometimes we didn't.  But either way, it was always fresh and fun.  Santa's Village was closed some years back.  We visited it for the first and only time a few weeks before it closed when Alex was very young.  It was so freezing there, and not particularly a lot of fun for that reason, but how cute.  It looks a lot more fun in these pictures than it actually was in the freezing cold.  More like a Santa Carnival than anything else.  Still, it's nice to know that we were able to visit it before it closed.