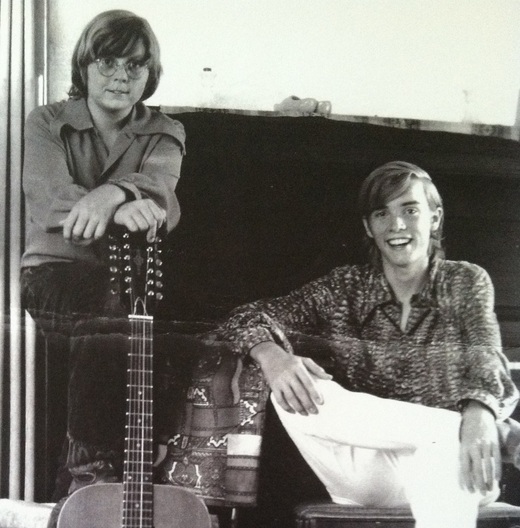 Steve and I wrote, sang and recorded a lot of music together when we were young (13-22).  It was an incredible experience that resulted in some magical creations together that defied our young ages.  Steve died last year, and it really affected me.  A very special part of me was ripped away.  But the recordings of our songs remain.  I hope that as I release or post them, all of you will take the time to listen to them and to honor a young musical genius who has passed away but deserves to be remembered. :) I have a few copies of our CD, ALMOST GREATEST HITS Volume One by Pengelum, first released in 2011, that I would be happy to mail to you, at no cost, simply because you're interested.  Just send me an email at dave_willert@yahoo.com, include your mailing address, and I will send it right out! Below I have a couple of sample tracks from the CD. Remember, this music was recorded while we were both young teens.

A SHORT HISTORY OF THE PENGELUM RECORDINGS

Keeping in mind that the tapes we created this album from were all at least 40 years old, and recorded in professional studios in Los Angeles, Santa Ana and Pasadena using the flawed recording equipment of the day, after so much deterioration, we could not release these songs without a lot of help.  So, we employed a professional audio restorer who, after working on these tapes for several months was finally able to restore them to nearly their original sound quality.  Steve and I were very excited about the fact that the musicality and passion of the performances now seem very much intact! You may purchase our Pengelum: An Anthology 1968-1976 through Amazon.
​www.amazon.com/s/ref=nb_sb_noss_1?url=search-alias%3Ddigital-music&field-keywords=dave+willert

Steve and I began singing together when he was 11 years old and I was 13.  We stopped four years later after we both  were in  high school, and he was 15 while I was 17. In that short time together we both learned to play the guitar, compose songs, sing harmonies, record professionally, and work together. We briefly reunited for a performance at the Pasadena Ice House in 1976. 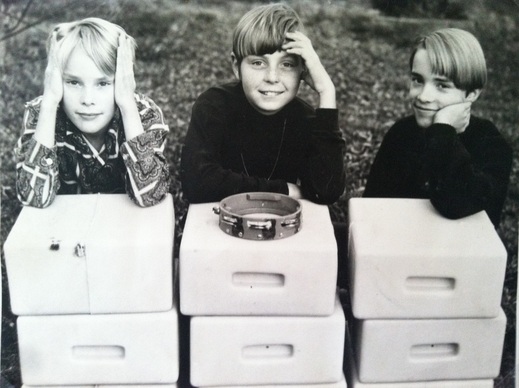 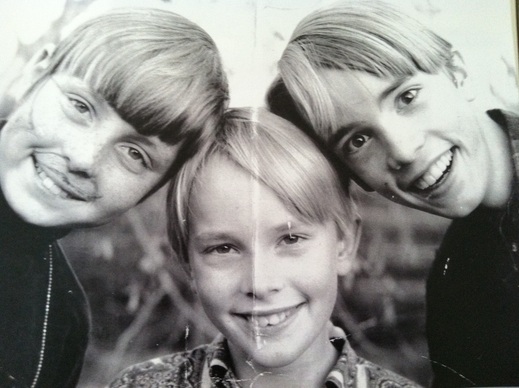 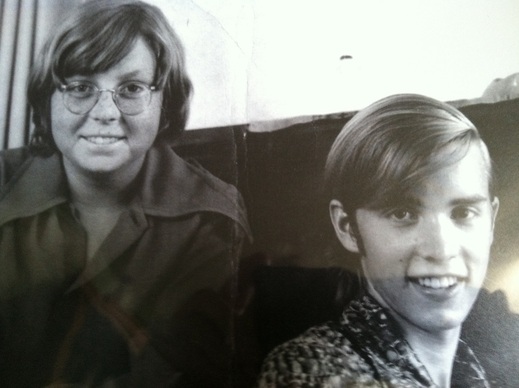 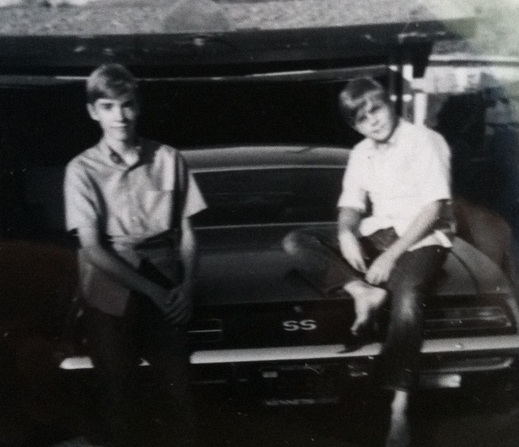 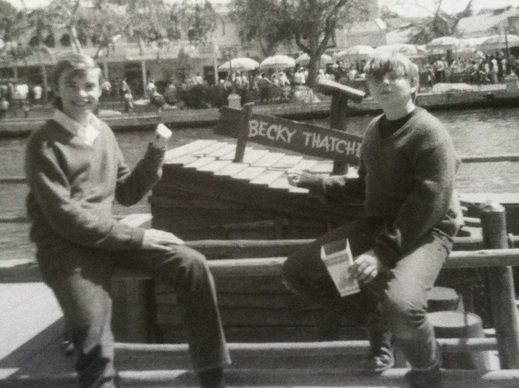 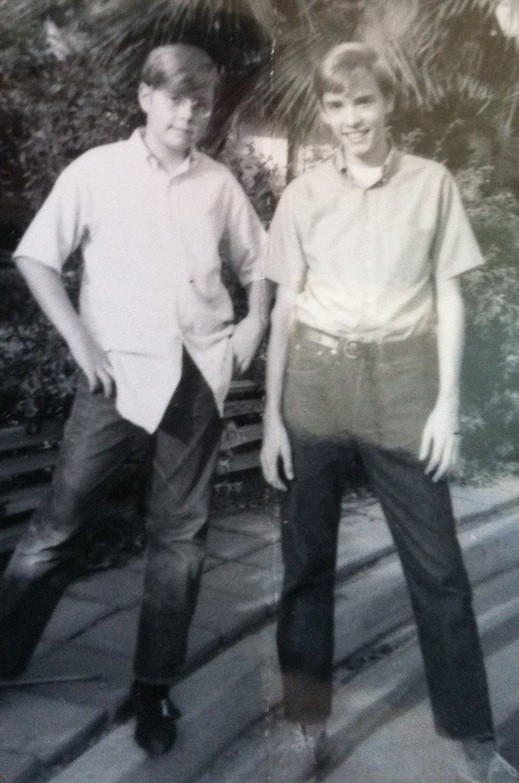 A SHORT HISTORY OF PENGELUM

Steve Medley and I were neighbors and friends.  We  teamed up musically beginning in 1967 when I was 13, and Steve was 11.  We began singing with my brother, Robert (11), as "The Go-Go Guys," and then when he lost interest, we became the duo, 'PENGELUM."  During this time we both learned to play the guitar from scratch, sing harmony and write songs. We wrote and recorded songs for the next four years before we finally broke up in 1971 having recorded 35 songs, and written countless others.   We also wrote and performed a song that was used in a "small" movie in 1971 which was intended to stop kids in school from using drugs.  The song was called "We're Free," and is the only song that we actually wrote together.

When I listen to these songs, some 40 years or more since they were recorded, and many years since I have listened to them (no reel to reel tape player), I remember everything.  What was going through my mind when I wrote, or harmonized or recorded these songs with Steve.  Oh sure, I could be very picky about the musicality, but I had not been trained in music yet, so that doesn't really count.  I am actually very impressed with our abilities to harmonize and write some pretty interesting stuff.  Steve told me recently that he always wondered why we wrote so "old?"  In other words, our themes and projected life experience in our songs far exceeded our realities. I guess it was just fun to do that.  To conjecture, to imagine. Anyway, I hope some of you are writing songs too.  Music is timeless you know.  Once you write it or sing it, you will never forget it.  So, songwriting and singing are both very worthy life passions.  I am only thankful that these tapes have survived four decades of the elements.  Pretty amazing actually.

The thing I remember most about Pengelum was how much Steve and I both loved to write songs and sing.  In the early years especially we would practice virtually every day after school.  I know we were very fortunate to be able to record our songs in a studio at our young age, but not so fortunate as we are today to be able to revisit those years through our music, compliments of those old tapes. I have done a lot of things in my lifetime, but the experience of being in Pengelum and living for music probably had more to do with who I am today than any other single experience.  I will always be grateful.

In 1976, five years after PENGELUM had broken up, Steve and I got together one summer and performed at The Ice House (a music and comedy club) in Pasadena.  I think in reality, we just thought it would be fun to share our new music and sing together for old times sake.  In any case, we performed at The Ice House, giving us one more opportunity to sing together.  We actually called ourselves STEPHEN AND DAVID (sounded a little more grown up) for this one.  I got married the next year to Margaret. Performing in a club was quite a new experience for us. If there is one thing Steve and I learned while teaming together as PENGELUM, it is that  music can be one of the most meaningful and beautiful things in your life. And it will never leave you. :) 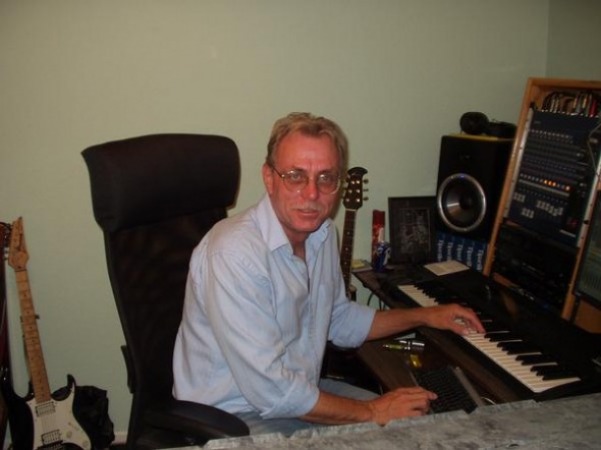 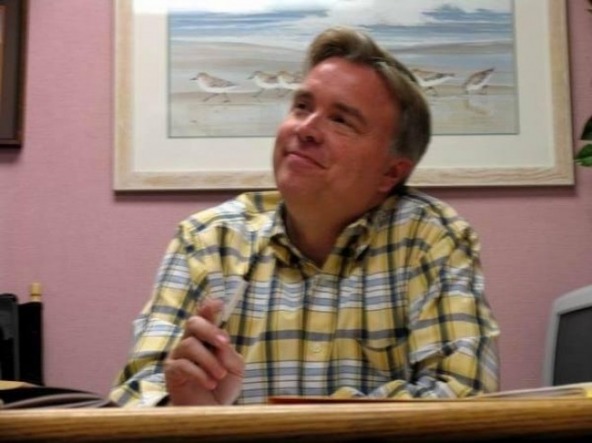 STEVE MEDLEY THROUGH THE YEARS... 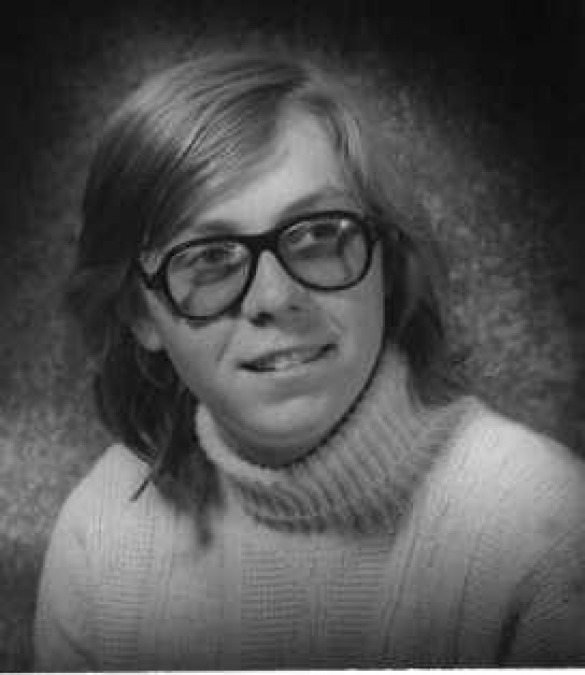 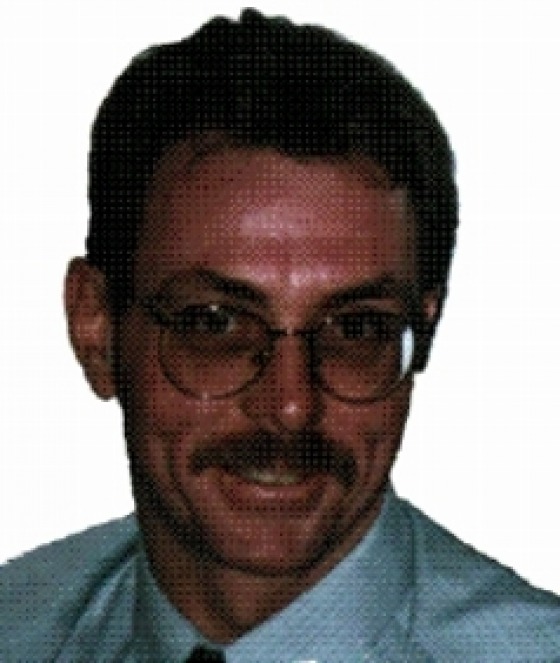 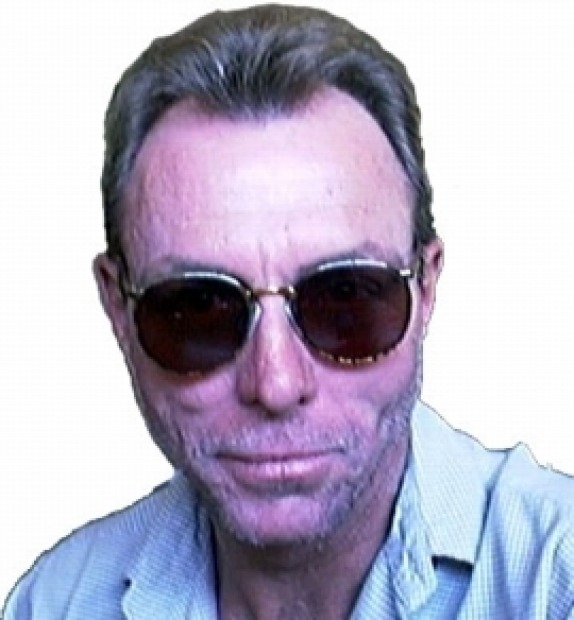